For the sake of eliminating confusion, the remainder of this section will talk about the characteristics, formulae, and rebasing dynamics of Elastic Governance (EGT). All dynamics discussed apply to any Elastic Governance Token of a DAO deployed via the Elastic DAO Protocol.

TLDR: The overall supply of EGT and the amount of assets backing each EGT increase every time a rebase happens.

elasticity: The percentage increase in backing assets every time a rebase is triggered.

k: Token multiplier; increases the number of EGT that each base unit (lambda) represents.

‌The redemption value of each EGT is given by Capital Delta(δ), which is calculated by:

The total supply of EGT (t) is given by:

Capital Delta ( δ ) and Tokens (t) are functions on ElasticMath.sol.

‌The rebase is triggered when someone calls the join function in ElasticDAO.sol

The Dash notation, e.g t' and m', etc, represents the state after the rebase, which then becomes the value for the next rebase.

For the next rebase,

The amount of ETH required to purchase deltaLambda ( ΔE ) is given by:

Every time the rebase is triggered, the lambda modifier m gets modified:

resulting in the new supply of tokens being,

This means t' > t, i.e, the supply of tokens has increased.

Note that, upon every rebase δ' > δ i.e the number of assets backing each EGT has gone up.

The numerical value of m , k , elasticity and ETH provided at summoning determines the price trend and supply of the token.

There exists a logical range between the assets required to mint each EGT (via the join function - triggering a rebase) and the assets received for each EGT during redemption (a call to the exit function).

For a given set of values of m, elasticity, k the trend is given by: 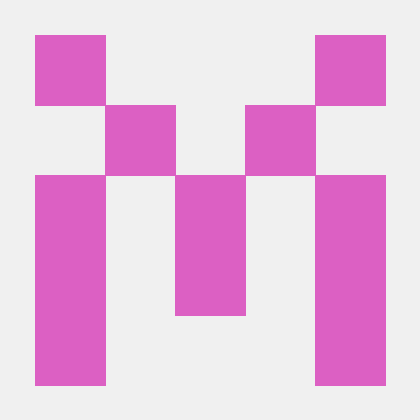 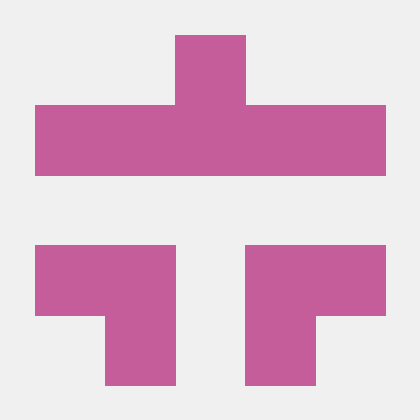